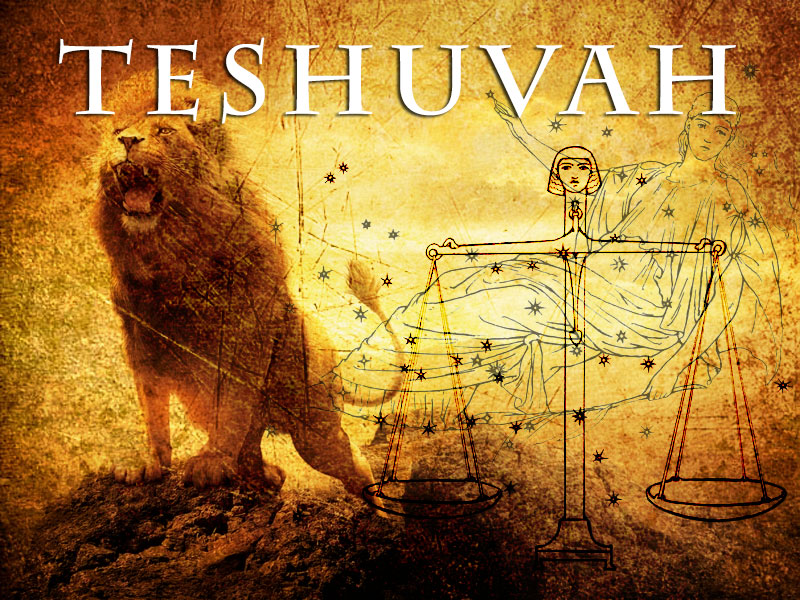 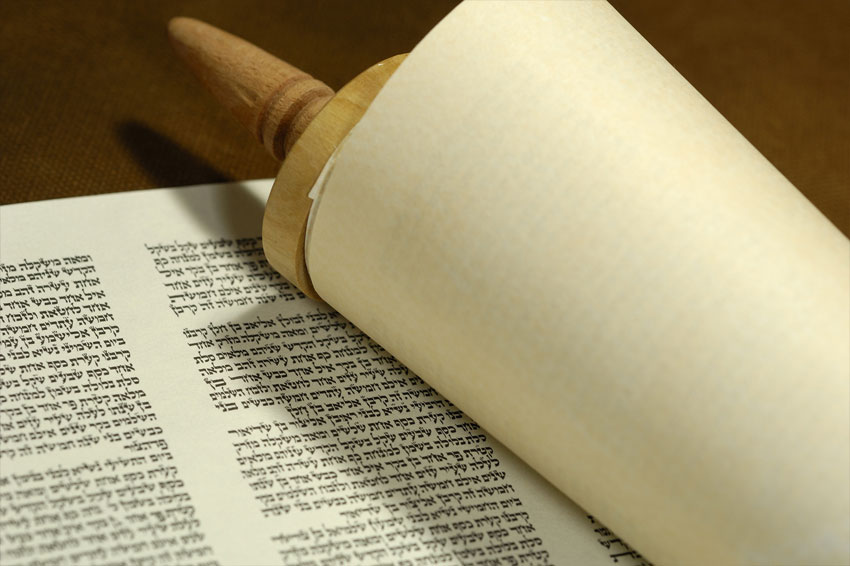 The Facts:
What do the Scriptures say about it?
Lev 16:29 And this shall be a statute for ever unto you: that in the seventh month, on the tenth day of the month, ye shall afflict your souls, and do no work at all, whether it be one of your own country, or a stranger that sojourneth among you:
Lev 16:30 For on that day shall the priest make an atonement for you, to cleanse you, that ye may be clean from all your sins before YHVH.
Lev 16:31 It shall be a sabbath of rest unto you, and ye shall afflict your souls, by a statute forever.
Lev 23:27 Also on the tenth [day] of this seventh month [there shall be] a day of atonement: it shall be an holy convocation unto you; and ye shall afflict your souls, and offer an offering made by fire unto YHVH.
Lev 23:28 And ye shall do no work in that same day: for it is a day of atonement, to make an atonement for you before YHVH your Elohim.

When is it?
Lev 16:29 … “the seventh month, on the tenth day of the month …”
What are we commanded to do?
1. Keep it Holy as a regular Sabbath, doing no servile work or the things associated with the seventh day Sabbath.
2. Have a holy convocation. This is a calling of the assembly or community of like-minded believers to assemble together and celebrate this Day of Atonement. If no one is able to convocate then call together your own family or travel to where another group of believers are assembling and keeping this day Holy.
3. This is a day for “afflicting your souls.” This should be a day that your heart is poured out to YHVH and your thoughts are continuously on Him and how to correct wrongs that you have committed and praying for repentance from all of your sins and transgressions. The Hebrew word for soul is “NeFeSH” which can have the meaning of “appetite.” That is why we fast from food and sometimes drinks as well to “afflict our appetites” and committing the entire day to sole devotion to YHVH and his Torah and how we can walk in it more fully.
Beware the Leaven of the Pharisees:
Some Rabbis of old have added certain requirements to the Day of Atonement that involved such things as not wearing shoes on this day and putting on sackcloth and spreading ashes on their heads as an outward sign of mourning. There is certainly nothing wrong with doing these things on Yom Kippur but the scriptures clearly warn against doing things on the outside as symbol without actually repenting and changing the heart.
Joel 2:12-13 “Therefore also now, says YHVH, turn you even to me with all your heart, and with fasting, and with weeping, and with mourning: (13) And rend your heart, and not your garments, and turn unto YHVH your Elohim: for he is gracious and merciful, slow to anger, and of great kindness, and repents him of the evil.
Spiritual/Prophetic Significance-

Yom Kippur is significant of many things:
1. We will be judged for all of what we have done on the Earth. We will all have to stand before the judgment throne of the Lord and give an account for what we have done or didn’t do.
2. The Messiah Yeshua came and was our “scapegoat” (Lev. 16:10), who was led into the wilderness and died by the hand of a gentile (Lev. 16:21/Pilate). He was and is our atonement sacrifice so that our sins are made clean and we are able to enter into the Kingdom of Heaven.
3. Messiah Yeshua was our high priest according to the order of Melchizadek (Heb. 6:20) who freely laid down His own life (John 10:15) on the altar to save his people from their sins. (Matt. 1:21)
Lev. 16:21 “And Aaron shall lay both his hands upon the head of the live goat, and confess over him all the iniquities of the children of Israel, and all their transgressions in all their sins, putting them upon the head of the goat, and shall send him away by the hand of a fit man into the wilderness:”