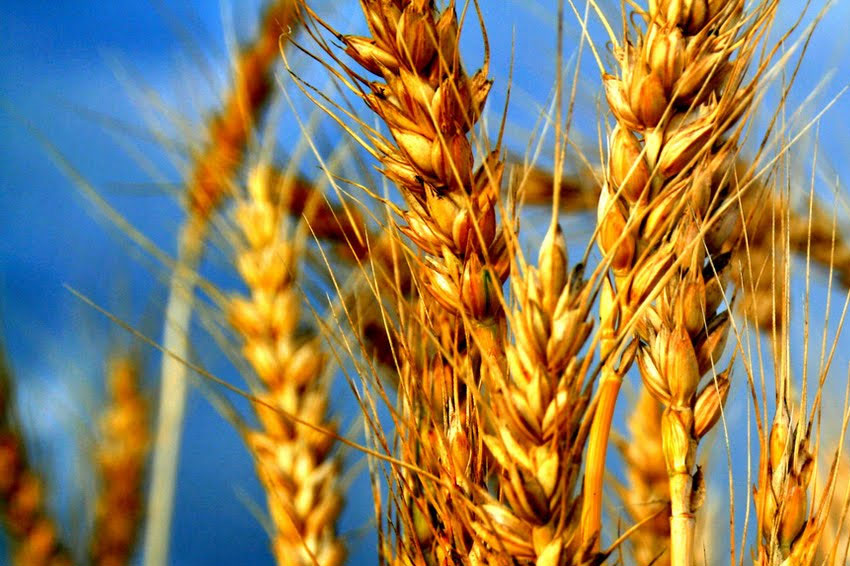 The Facts:
What do the Scriptures say about it?
Lev 23:16 Even unto the morrow after the seventh sabbath shall ye number fifty days; and ye shall offer a new meat offering unto the LORD.
Lev 23:17 Ye shall bring out of your habitations two wave loaves of two tenth deals: they shall be of fine flour; they shall be baken with leaven; they are the firstfruits unto the LORD.
When is it?
Lev 23:15 And ye shall count unto you from the morrow after the sabbath, from the day that ye brought the sheaf of the wave offering; seven sabbaths shall be complete:

Lev 23:16 Even unto the morrow after the seventh sabbath shall ye number fifty days; and ye shall offer a new meat offering unto the LORD.

This calculation would be exactly 50 days from the day of First Fruits which is always the Sunday after the Passover.
What are we commanded to do?
1. Keep it Holy as a regular Sabbath, doing no servile work or the things associated with the seventh day Sabbath.
2. Have a holy convocation. This is a calling of the assembly or community of like-minded believers to assemble together and celebrate this Feast of Weeks. If no one is able to convocate then call together your own family or travel to where another group of believers are assembling and keeping this day Holy.
3. This is one of the three pilgrimmage feasts to where all the males of Israel are to come and present themselves before the LORD in Jerusalem.

The First Shavuot :
After the children of Israel were miraculously delivered from the bondage of slavery in Egypt they were led by the pillars of cloud and fire to Mount Sinai. It is there that Yahweh (THE LORD) delivered the 10 commandments and all of the Torah instructions to the people of Israel as a Ketuvah or marriage contract to accompany a sacred covenant between the nation of Israel and God Almighty. It is very important to note that this was a mixed multitude that came up out of Egypt and not only Israelites. Not everyone present were descendants of Jacob but everyone present were HEBREW. What do I mean? Abraham was not Jewish. That may surprise or shock you but Abraham was a Gentile who was called out of his former land into the land of Canaan. He was called a Hebrew which can be translated as “one who crossed over” or as a “sojourner, alien, nomad, or stranger.” So, this mixed multitude all crossed over the Red Sea and were wanderers and sojourners together at Mount Sinai. Before hearing the complete instructions the mixed multitude declared that they would do all that is commanded through Moses. Before the marriage could be consummated Yahweh tells Moses to go down to the people and stop their wickedness because they had built the golden calf, already committing spiritual adultery against the Almighty. The people were washed (Exo. 19:10-17) and made ready to meet God himself but the great sins they committed before the Mount caused a moment of great intimacy and impregnation of the Holy Ghost to be missed. The Law or Torah would remain in stone and not written on their hearts (Eze. 36:26,Jer. 31:33) . The Levites at this time rose up with Moses and slew 3,000 who partook of this great sin at the Mount and were selected to build and maintain the tabernacle and minister before the LORD. Had this great sin of adultery not occurred then there would have been a nation of priests but instead only the Levites would serve in the priesthood and in like manner the only way the presence of God would be among the people of Israel would be through the tabernacle and not in the temple of their flesh.

Something to think about:

Let’s take a look at the Hebrew word Echad. The Hebrew word Echad means “one or oneness.” It is how God describes himself in the Shema Passage in Deuteronomy 6:4 and it alludes to the great mysteries of how God’s plan of redemption will take place. It speaks of many becoming one or several parts being made whole. Let’s look at a few examples:
1. The union of a marriage- a man and a woman being one or echad. (Gen. 2:24)
2. The evening and the morning were one day or echad. Separate entities but consists of one unified day (Gen 1:5)
3. The waters were gathered into one place or echad. It doesn’t mean there was only one body of water but the bodies of water were gathered into their places so the dry ground could appear. (Gen. 1:9)
4. Jacob called his eleven sons echad even though they were many. (Gen. 32:22)
5. Joseph dreamed of the sun and moon and eleven stars and the word for stars is again echad. (Gen. 37:9)
6. In Nehemiah 7:66 the congregation was gathered “together” using the word echad showing the unification of many parts.
7. In Ezekiel 37:16-17 Ezekiel is to join two sticks symbolizing the house of Judah and the house of Ephraim and bind them together and make one or echad stick or house, the echad house of Israel.
I think you get the point. The word Echad can either mean singular as in one in number or it can mean a unification of one or more parts. You can read traces of it in the New Testament as well and start to see the whole picture being formed.
1. John 10:16 “And other sheep I have, which are not of this fold: them also I must bring, and they shall hear my voice; and there shall be one fold, and one shepherd.”
2. John 10:30 “I and my Father are one.
3. Eph 2:15 “Having abolished in his flesh the enmity, even the law of commandments contained in ordinances; for to make in himself of twain one new man, so making peace;”
4. John 17:22 “And the glory which thou gavest me I have given them; that they may be one, even as we are one:”
5. Acts 4:32-“And the multitude of them that believed were of one heart and of one soul.”
6. Romans 12:5 ““we, being many, are one body in Christ, and every one members one of another.”
This “oneness” is an example of Echad and brings us to the fulfillment of the New Covenant where sins are forgiven, the Torah is written on our hearts and there is a oneness in the spirit for those that are in the Messiah. Jew and Gentile, house of Judah and house of Ephraim are Echad in His hand through the power of the Ruach HaKodesh (Holy Spirit).
The Second Shavuot: