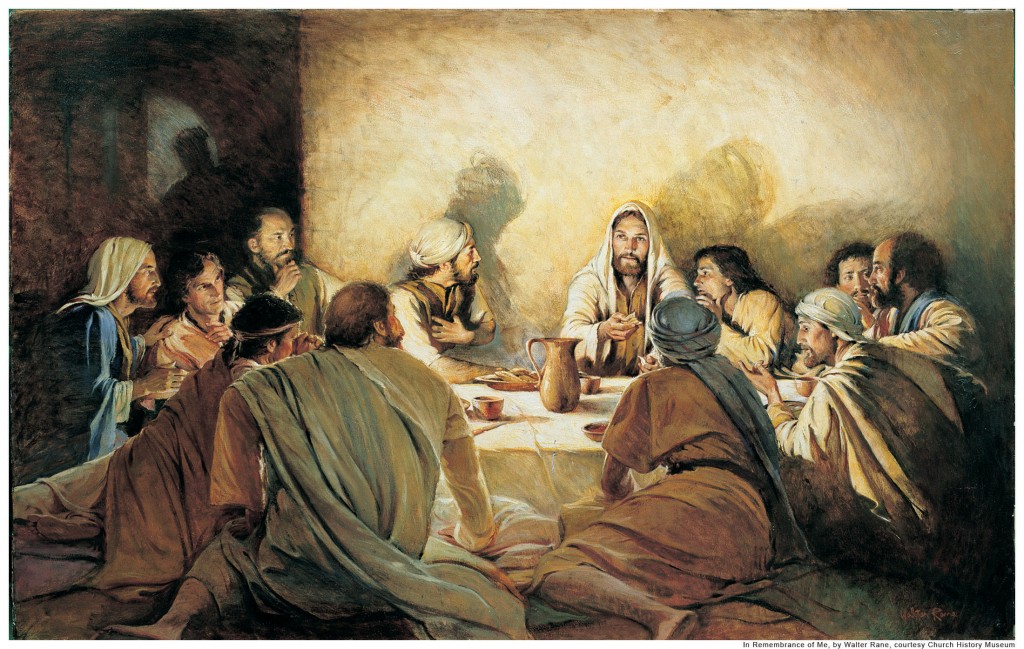 Passover/Pesach
The Feast of Freedom
Pesach or Passover is a treasured feast of the LORD and falls in the winter/spring time of the year. Passover is also called the Feast of Freedom as Israel remembers their freedom from slavery from Egypt. It is a part of what is known as the “Spring Feasts of the LORD,” and is followed by the Feast of Unleavened Bread and the Feast of First Fruits culminating up to the Feast of Shavuot which usually is at the end of spring and beginning of the summer season. Passover is the first of the spring feasts and marks the end of the winter which usually symbolizes death and darkness and the beginning of the spring which symbolizes newness of life. The seasons tell us a lot about how YHWH has setup the universe and the changing of the earth from year to year. The feasts of the LORD also tell us about the timing of the universe and the prophetic time piece of where we are from year to year. This is why scripture tells us to keep these feasts in their “seasons.”
Lev. 23:4 “These are the feasts of the LORD, even holy convocations, which ye shall proclaim in their seasons.”

The First Passover-
The sons of Jacob (Israel) came down into Egypt and settled in the land of Goshen. Scripture tells us that a new Pharaoh rose up that did not know Joseph or the God of Joseph. This Pharaoh saw the blessing of God upon Israel because they prospered at all they did. Their cattle and their crops were greater and even their sons and daughters multiplied greatly. Pharaoh became fearful that the children of Israel would try to take over Egypt so he devised a plan of putting them under slavery to keep them from multiplying any further. For 400 years the children of Israel served Mitzrayim (Egypt) and it became known to the Pharaoh that a deliverer was coming to set the people of Israel free who would be born among the Hebrews. Moshe (Moses) was that deliverer and through 10 judgments or plagues the hand of God through the prophet Moshe slew the “Goliath” nation of Egypt and cut off the head or posterity of the King of the known world. It was at the 10th judgment that the children of Israel would be set free. It was the judgment of death to the first born and the only judgment that offered instruction for those that would obey to escape this death penalty. Through the blood of a spotless yearling lamb placed on the door posts and lintel anyone (Hebrew or non-Hebrew) would be saved from death. The blood was a sign so that the death angel would “pass over” the homes that had it and only enter the homes that did not have the sign. The Passover meal is a remembrance of this day and includes elements that are to remind and teach future generations about the deliverance of the children of Israel with a “mighty hand and an outstretched arm.”
Yeshua the Lamb of God-
Ever since Avraham laid Isaac upon the altar and offered up his only begotten son there has always been an awareness and expectation of the son of God that would be the perfect Lamb sacrifice. Just as Isaac carried the wood of the sacrifice on his shoulders up the hill, so the Son of Man carried his own cross on his shoulders up that same hill. Intuitively, Isaac asked where the sacrifice was going to come from. Avraham answered with prophetic confidence that “God would provide his own sacrifice.” From generation to generation Hebrews looked and waited for this perfect Lamb of God, the one that would take away the sins of the world. Scholars say that after the prophet of Malachi finished his written scroll there was approximately 400 years of “silence” when no prophet spoke to Israel and the land was void of a voice from heaven. During this 400 years Israel was taken over by the Babylonians, the Medio-Persians, Greece, Egypt, Syria, and finally Rome. Instead of slavery to one nation they were slaughtered and pillaged by many nations and during the reign of King Herod (not from the lineage of David) there arose a rumor of a King of the Jews and deliverer to be born at this time. Like in the days of Moshe, the ruler of the Jews decreed for the slaughtering of innocent male children in a futile attempt to debunk the Sovereign’s plan. In fact the similarities don’t stop there. Joseph and Miriam were told by the Angel of the Lord to flee to Egypt and to return when it was safe. Miriam was the Hebrew name of Mary and in the Tanakh Miriam was the young sister of Moshe that hid him in Egypt. Egypt of all places and by a damsel named Miriam! The time came and Joseph and Miriam returned to Jerusalem during the Feast of Sukkoth in the fall when all of the inns were full for the festival and in a stable under a Sukkah (temporary dwelling) Yeshua was born. This isn’t the typical place where kings were born but perhaps lambs instead.
Yeshua grew up in a town called Nazareth and when he had become of age and the time had come He approached Yochanan (John) the Baptist or Immerser. It was at this particular time while he was “baptizing” at the Jordan River that Yochanan looked up and saw Yeshua coming from the wilderness and exclaimed, “behold the Lamb of God that takes away the sin of the world (John 1:29).” Then when the disciples were called we can read that they had recognized Yeshua as the Messiah as already written in the scriptures:
John 1:45 “Philip findeth Nathanael, and saith unto him, We have found him, of whom Moses in the law, and the prophets, did write, Yeshua of Nazareth, the son of Joseph.”
There was an expectation of the Messiah to come and Yeshua fit the bill. He later confirms this over and over again throughout his ministry and ultimate death and resurrection. It is through the final Passover of Yeshua that this prophetic fulfillment comes to a head. Let’s look at the Pesach feast and the final days of Yeshua until the cross and see the magnificent fulfillment of prophecy in the heart of the holy city: 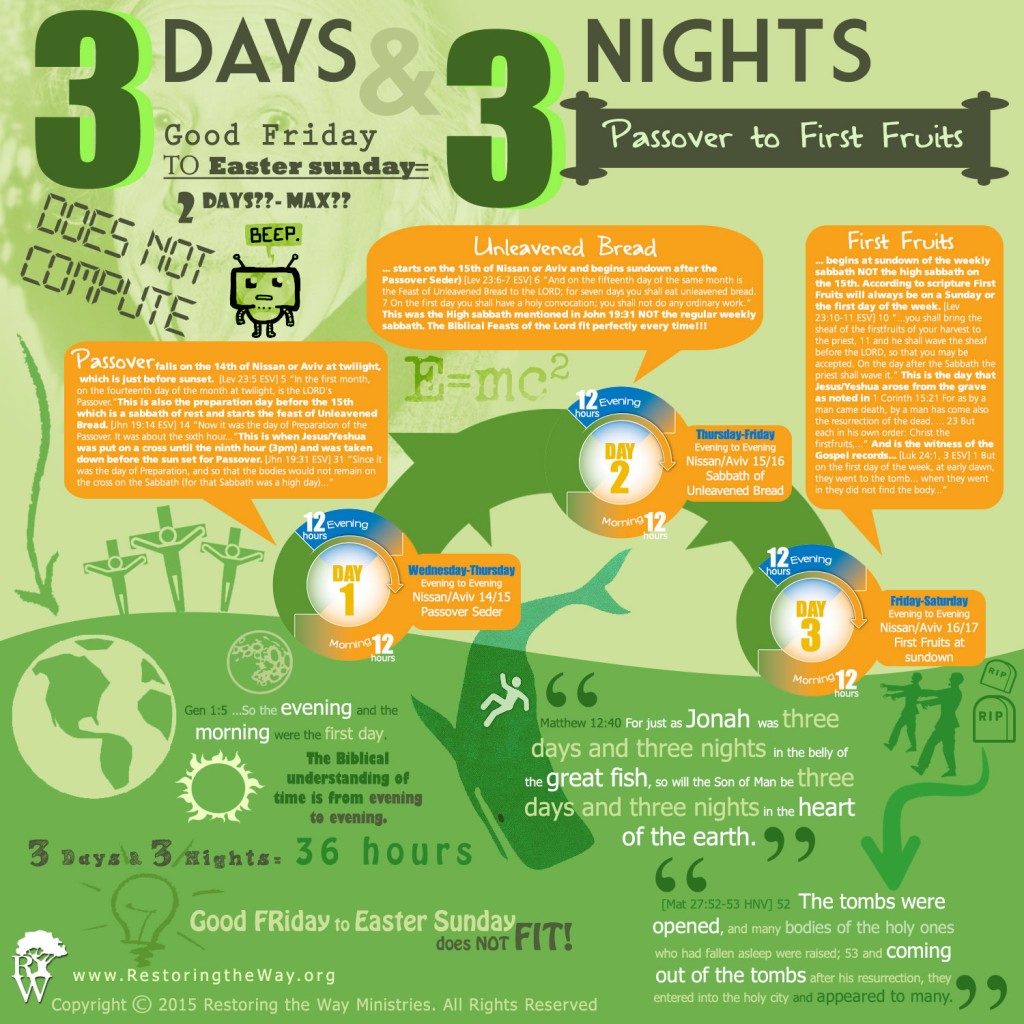